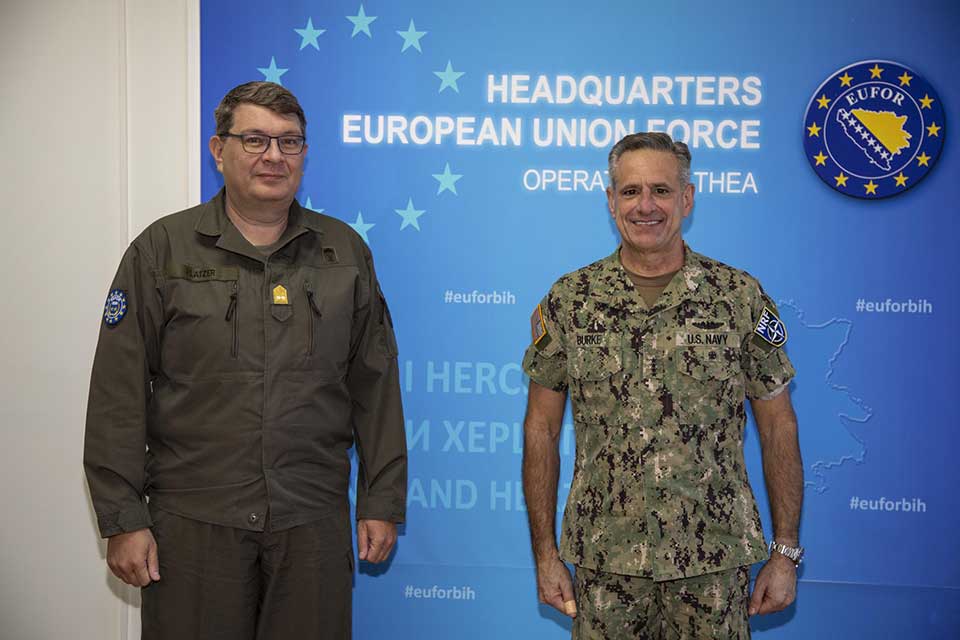 During the visit, Admiral Burke once again reaffirmed the EU and NATO’s commitment to the sovereignty and territorial integrity of a stable Bosnia and Herzegovina (BiH flag)and ongoing NATO and EUFOR cooperation and joint efforts for the reform and modernisation of BiH defence and security forces. 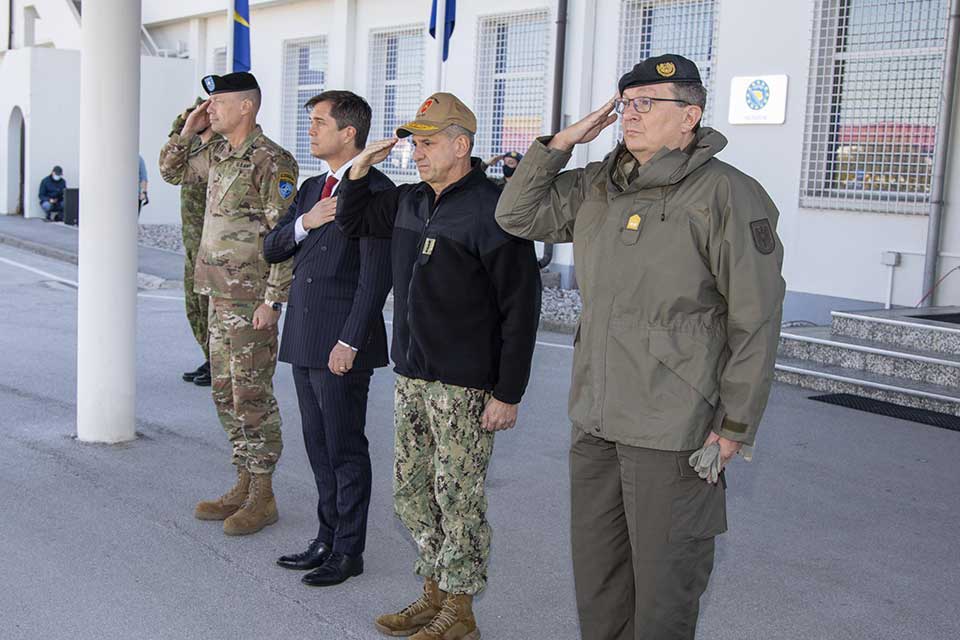