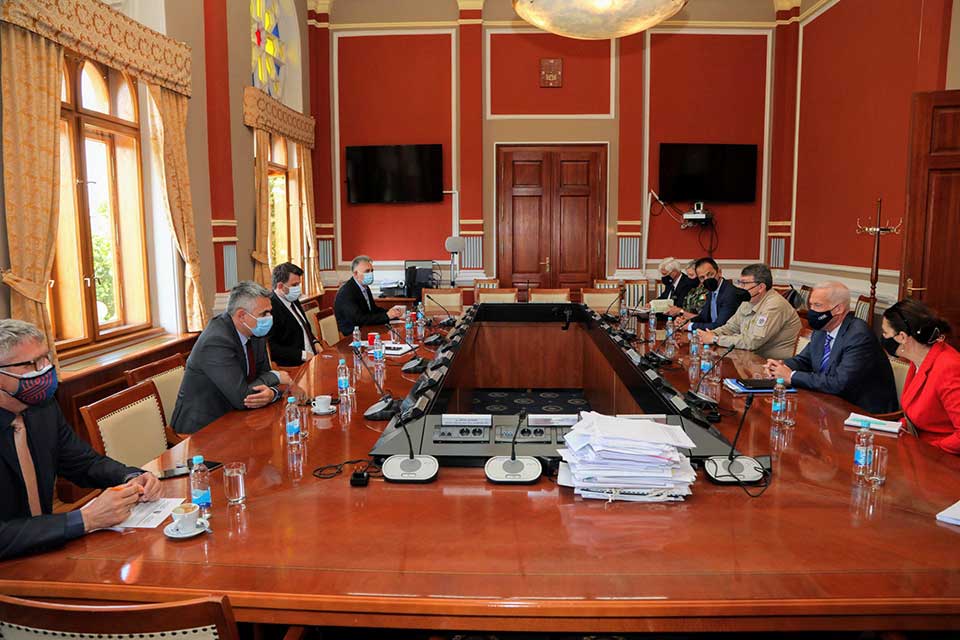 Present also for the meeting was the First Deputy of the High Representative and the Supervisor for Brčko, Michael Scanlan. Mayor Kadríc stressed that the Brčko district remain committed to maintaining stability within the community.